The Only One Thing That Matters Most In Personal Finance 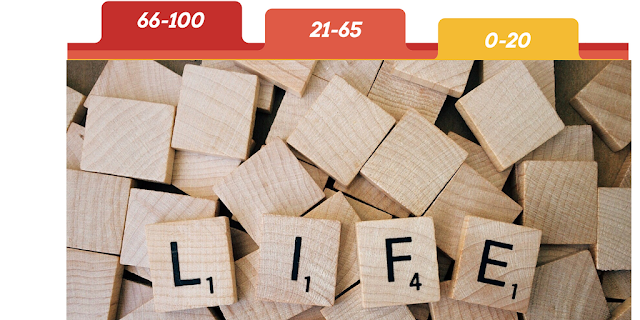 One question that comes up frequently in my personal finance classes and in my conversations with friends and family is this – “What is the one thing that will ensure financial success in life?” Given the complexity and busy-ness of our daily lives, I can understand the desire to look for a silver bullet. So, here’s the over-simplified magic formula – Always make sure that you have more cash than what you intend to spend. Let’s call this the “Golden Rule”. As you can see, the Golden Rule is intuitive in theory. It is the execution of this simple rule that creates all sorts of complexity. Let's demystify some of these complexities and how to deal with them.
For many of us, once we have a job or business, following the Golden Rule is easy in the short term, or perhaps even the medium term. I have seen countless, especially younger, people fall prey to the false sense of security. They forget to consider that their income is likely going to follow a bell curve – it will start out lower, peak at some point, and then start to decline. With careful planning, it will never go to zero, but unless one wants to work for the rest of one's life, income will go down substantially later in life. 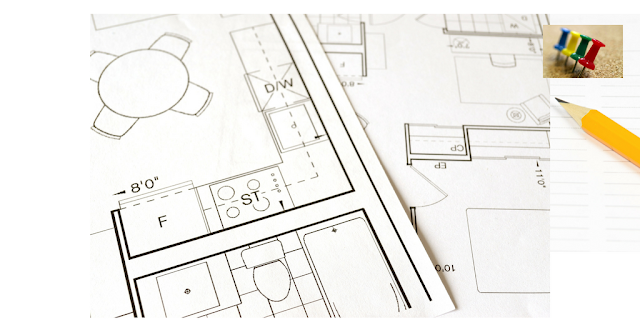 Let's use a simple example of a hundred-year life span distributed roughly as follows:
This broad arc of a hundred-year life requires one to earn and accumulate resources during the 45 years (from 21 to 65) such that they last for the next 35 years (from 66 to 100 years). One way to think about it is that if you earn $100,000 today (after tax disposable income), you could spend $56,000 now and put away $44,000 for later (for the mathematically inclined that's a 45:35 ratio). Fortunately, the task is not as hard as it seems at the first glance due to the following reasons:

As a Danish proverb says (or was it Yogi Berra perhaps!),

“It is difficult to make predictions, especially about the future”.

And that’s the reason why so many of us stay away from making plans. But, we all know “hope is not a strategy”, so you must try to come up with the best predictions that can be made. Always remember that a rough plan is better than no plan at all. A rough plan will give you a starting point that can be tweaked as things change but can at least act as a guidepost. So, let’s get started with that plan.
Email Post
Labels: Consumption Expenses Golden Rule Growth Hope Personal Finance Planning Retirement Security Silver bullet Strategy Success