Can A Game of Monopoly Teach Us to Be More Financially Responsible? 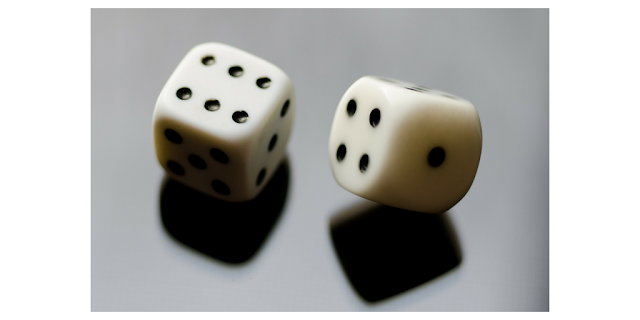 As anyone who has played Monopoly knows, you win the game by “bankrupting all your opponents”. Typically, a player would achieve that goal by acquiring as many properties of the same color as possible. This accumulation of same colored properties, or Monopoly on that color, allows you to build houses/hotels on these properties, which in turn leads to a higher rent paid by other players when they land there. At the first glance, this may not look like a game that would teach collaboration, or any other virtues for that matter, that we want our kids to learn. But, in my class earlier month, I observed the teenagers display quite a range of strategies that sure made me proud.

The first time when we played the game, the group was relatively unfamiliar with each other, and the game seemed to follow the familiar patterns. There were prayers to land on certain properties, attempts to roll the dice “just the right way” for a certain number, celebrations on avoiding a particularly treacherous row of properties, and disappointments on not being able to do so! Some players were also learning the game, some were a little rusty in their Monopoly skills, or wanted to be “nice”, which perhaps gave advantage to others.

The next day we went over the results of the game and the “Monopoly Math”. The class generally understood that all properties are not created equal, e.g., Mediterranean Avenue and Baltic Avenue each cost $60 to purchase, but one gets rent of $2 (3.3% return) while the other gets $4 (6.7% return). That struck some players as unfair; but isn’t that a lesson better learned in a friendly game than the real life! We discussed that the disparity in property returns (measured by the ratio of rent to property’s price) varies for other properties as well, ranging from a measly 3.3% for Mediterranean Avenue to a whopping 12.5% for Boardwalk (all without factoring in the houses or hotels). That brought us to the always tricky Railroads and Utilities. Return on Railroads increases dramatically as you accumulate more of them getting to as much as 25% if you have all four of them. Returns on Utilities vary based on two factors – (1) what you roll on the dice to land on the Utility, and (2) whether you own one or both. The possible return on them can be as high as 40% if you own both Utilities and someone rolls “12” to land on either of them. That is a return that highly accomplished investors and even speculators cannot produce!

With this clarity of the underlying math, our players found a new resolve to corner the market in their favor. Not only the number of deals went up, but the players became more creative in structuring the deals. There were collaborations and alliances for property swaps so that two players could each establish a color monopoly. Some swap negotiations included “top off” cash payments to convince the other party to take the deal. If the cash sweetener didn’t do the trick (which was rare), the players persevered and offered a future lifetime rent waiver clause to get the property they wanted. Corporate dealmakers and Wall Street can certainly learn something from these teenagers! On the other hand, the players displayed remarkable kindness by lending money to others, so they didn’t go bankrupt and the game could continue. One common statement I heard repeatedly was that we don’t care to win or lose, we just want the game to continue. 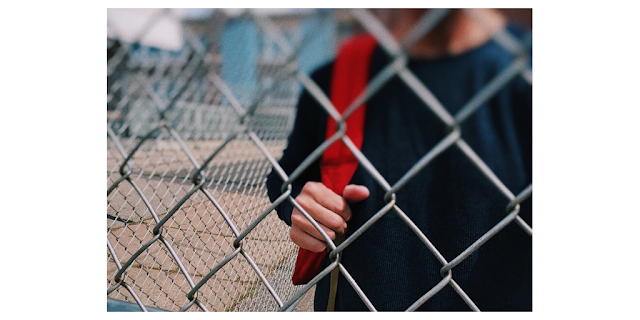 I’m sure we could all learn a little bit of these skills ourselves and try to implement them at home or at work. If you are looking for any help in learning them, perhaps just ask your teenager!
Email Post
Labels: Bankrupt Hotel House Math Money Monopoly Rent Utilities Wall street