It’s not what you earn….it’s what you do with it that matters 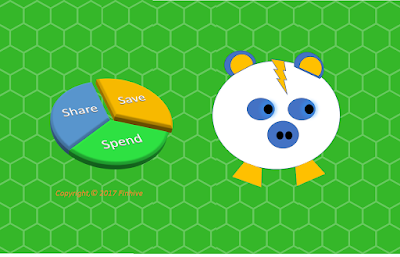 It's graduation season, so I will keep this post focused on new graduates as well. The first thing, and for good reason, on everyone’s mind is finding a great job and seeing that cash flow in. Clearly, nothing wrong with this thinking as a first step. But, with the recent story of a celebrity earning $650 million over his career, but not having enough to cover his monthly bills, my advice would be to not lose sight of the second step – Saving…..starting with your first paycheck!

Unfortunately, this boom and bust cycle is not limited to celebrities, the rest of us are just as susceptible to falling into the trap of spending most or all of what comes in every month. According to GoBankingRates, 62% of Americans have less than $1000 in their Savings Account. 1 in 3 of those do not have a Savings Account at all. This is a remarkably low amount of savings given that in 2013 aggregate family wealth in the United States was $67 trillion and the median family (the one at the midpoint of the wealth distribution) held approximately $81,000[1].


Here are some ways to consider starting your savings and building wealth over time:

I can go on with these tips but let me stop here and let you get on with your first steps in the working world.

[1] Data from the Congressional Budget Office, which provides a nonpartisan analysis of budgetary and economic issues to support the US Congressional budget process.